How Can I Earn More? 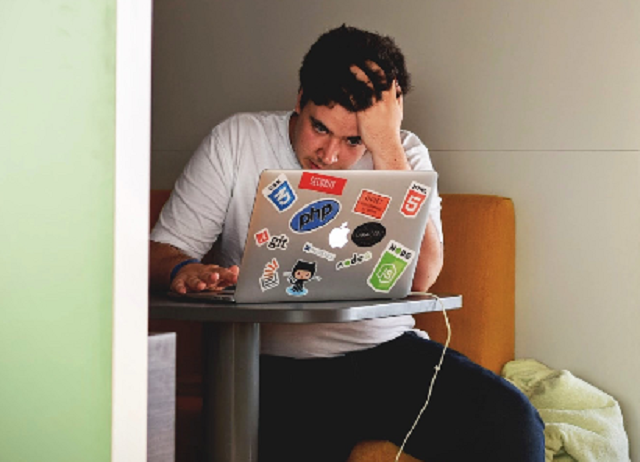 This motivated him to improve his tax-saving strategy.

Again, he created a new joint account in his name and second child’s name. And again, he set up automatic transfers.

…But that’s also larger than his rental income. And he didn’t want to raise any red flags with the IRS.

“No problem,” he thought, “I’ll just lower how much I claim to match my income.”

And then he caught himself…

He naturally assumed his income was limited. That he should lower his expectations instead of raising them.

Set up to tell stories of regret like his grandpa did.

But he wanted more.

What was good enough… was no longer sufficient.

The cash-strapped landlord was irritated because he was investing in rentals but not feeling the passive income.

He was tired of making excuses. He was no longer willing to wait 30 years to pay off his mortgage.

He wanted to quit his job and have financial freedom while he was still young.

There had to be a smarter way to get more out of what he owned.

If You Can’t Do Better…

He caught himself  thinking, “I can’t earn more money” and it felt LAME!!!! Lame, lame, lame!

It wasn’t the Millionaire Mindset.

So that’s what he did. He started asking, “How can my rental make thousands more for me?”

He felt silly… even a little greedy just asking himself that question. And this further confirmed the rut he was in.

He needed to change his mental map. He needed a new financial blueprint… for his family’s sake.

The cash-strapped landlord was ready to earn thousands more each year. He started searching for some new information…

…Information that could make a big difference right away.

… information like the guidance that helps send his family on vacation each year.

Find out what he did