Who Wants to be a Vacationing Landlord 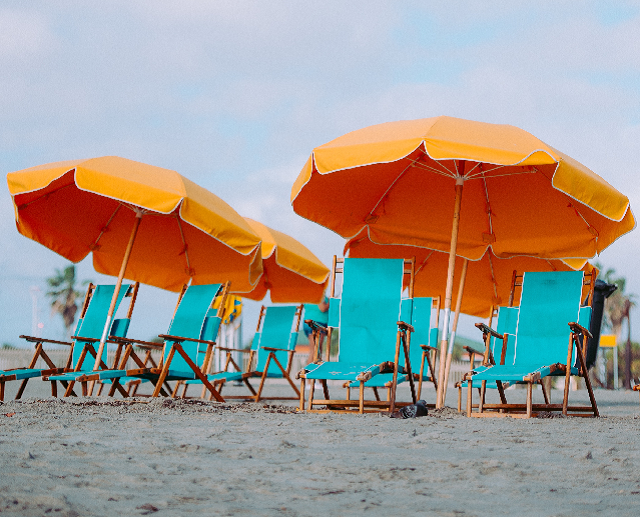 May I ask you a question?

Why don’t we grab opportunities that stare us in the face?

Is it because we don’t know how to take advantage of them?

In my case, no one explained how to use the earned income tax strategy for dependents.

It’s completely FREE money! And a lot of it… year after year!

So let me explain what you can do even if you’re nearly flat broke.

But first, a disclaimer…This isn’t tax advice. I am not a Certified Public Accountant.

I’m simply telling the story of the Vacationing Landlord:

There once was a cash-strapped landlord.

He had a wife and a child.

Poor fellow didn’t have any extra money. His rental cash flow was barely enough to cover vacancies and repairs. For some reason his bank account was not growing.

However, he did do one thing right…

After learning about the IRS Publication 929’s earned income rules for dependents, he took action.

The rule says that dependents can earn up to $6,300 without having to file. And since he operated a rental business, although just a tiny one, he decided to hire his own child.

The cash-strapped landlord only had $500 to spare. But that didn’t stop him.

He opened a joint checking account in his name and his child’s name.

He then transferred $500 from his rental’s business account into the joint account. This was his child’s first payment.

Then, a week later, he withdrew the $500 from the joint account and returned it to the business account. The recycling process was complete.

This happened once a month until it occurred to him…

He thought, “I should just set up automatic transfers. I don’t want to keep thinking about this.”

He put his recycling on auto-pilot!

At the end of the year, the landlord printed a summary of his transfers. He was able to show that:

He also completed IRS forms to report the wages and made sure timecards and other backup documents were up to date as well.

As normal, the landlord met with his tax preparer and showed him the documents.

The tax preparer said, “Nice, work! This will reduce your taxes by… Hmm…Let’s see.

And so it did.

His tax refund helped his family take a Disneyland vacation. And they did this year after year.

So much so that his friends call him “the Vacationing Landlord.”

But things changed once they had another child.

Find out what happened when the second child arrived