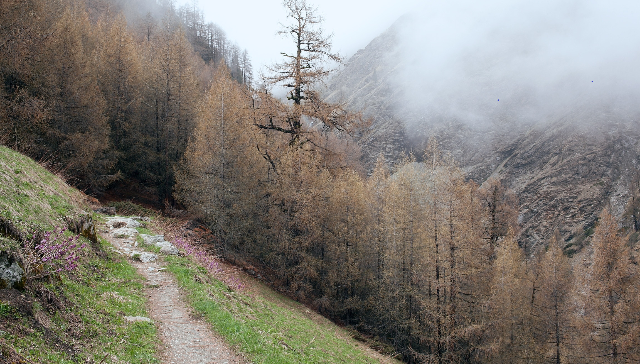 Spreads are the difference between your costs and what your customers pay.

BUT what is new is there’s a new path…

…a new way to create spreads with rentals!

You can now start with a small sum of money and use rentals that you don’t own to make $3,000 of re-occurring income within 24 months.

Anna’s story is fictional, but it shows what your future could look like.

Anna was a member of the Leading Landlord Community and kept hearing Al drone on about the power of monthly furnished rentals. She thought the idea was interesting but was content with her plan. She simply wanted to buy rentals and pay them off before she retired in 20 years.

Anna always believed short-term rentals were profitable but assumed they were trouble. Her administrative job was stressful enough… passive landlording was more her speed.

She was too busy working for her employer to have time to work for herself.

But when she read that she could replace her administrative job’s income within 24 months, she decided  to take a closer look.

Once she realized that spreads create cash flow not the real estate, she was free to form a new opinion.

She desperately wanted to dump her job. The commute… the pressure…the ever looming possibility of layoff. It was taking it’s toll on her.

So Anna invested in Al’s short-term rental course and worked with him to create a personal action plan.

She learned that “arbitrage” simply meant she could rent a place, furnish it, and re-rent it to someone willing to pay more.

And she really liked the idea of allowing her profits to accumulate (compound) and using them to fund her expansions. This lean start up plan made her feel hopeful. This new path made sense.

Anna followed the steps outlined in the training course and did her research.

She discovered there was an ambulance company in town that needed housing for it’s on-call crew.

Al helped her overcome her fears and she made a cold call.

That lead to getting a contact’s name and email address. Then Anna nurtured the relationship and eventually got an opportunity to house one of their crews.

Anna then rented a two-bedroom apartment from a landlord she met at a real estate investment club. They modified the sublease clause and signed a one-year lease for $1,000 per month.

Anna furnished the unit and signed a short-term lease with the ambulance company for $2,200 per month.

This one deal was better than what five long-term rentals could produce!

Anna was ecstatic but stayed in control. She didn’t touch any of her profits.

Instead she let them accumulate for several months until she had enough money to get a second unit.

Anna got her second place going by attracting another ambulance company.

She knew what they were paying at the Extended Stay, so she successfully pitched an offer that saved them 30%.

This time Anna rented a small home for $1,200 per month, furnished it, and signed a short-term lease with the second company for $2,420 per month. This was a $1,070 spread after rent and utilities!!!

And so it continued…

On her 23rd month in business, Anna had accumulated five arbitraged rentals! On average with vacancies included, each arbitrage produced $650 per month for a combined total of $4,550 per month. This allowed her to finally pay herself a salary.

She was able to pay herself $3,000 each month and still grow her bank balance.

Now Anna could pay her home’s mortgage and buy groceries with her rental money. Nearly all her basic living expenses were now covered by passive income!

Wow… what a revelation! Anna felt a deep sense of peace.

She finally had some financial security… all because she dealt her insecurities and took action.

No more working overtime to please her boss. She no longer feared layoff.

And, even though she wasn’t a millionaire, she now felt rich.

What would your life look like if you had enough reoccurring income to cover your bills? How would you feel?

What if you set your intentions on creating spreads instead of trying to buy dozens of rentals?

Now, Anna’s story is fictional but the steps are very real:

1 – Wake up to this limited-time opportunity (we are entering a new age).

2 – Get coaching to navigate the start up process and avoid costly mistakes.

3 – Take action even if you’re worried YOU might fail. Faith is required.

In Anna’s story, her actions created TIME and FINANCIAL FREEDOM.

You could do the same.

NOTE: At the time of publishing, I own five arbitrage units that produce $2,965 each month.