Can This Device Double Your Rental Profits 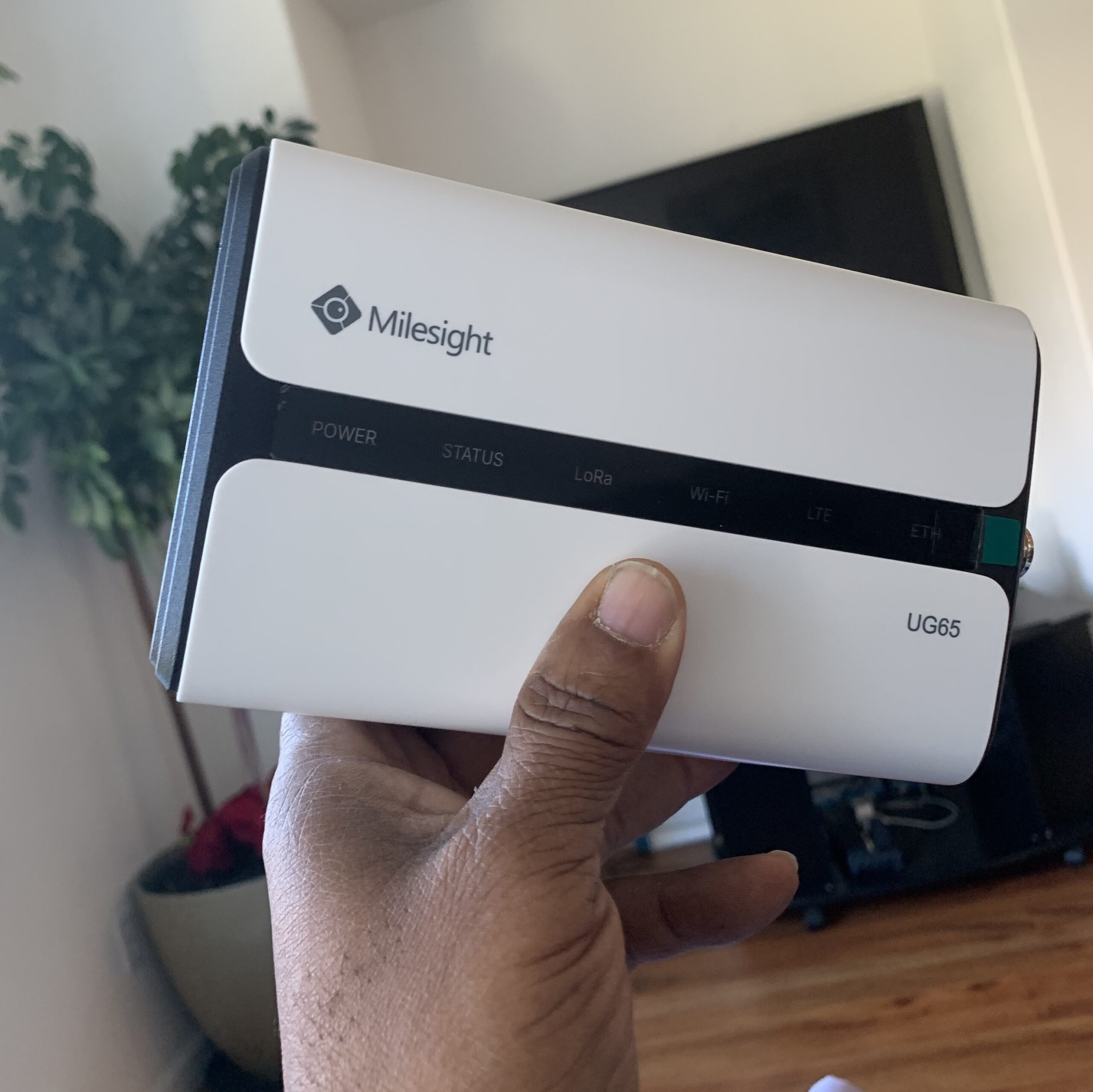 I wished I had found a way to profit from the cell phone tower roll out.

Remember the “Can You Hear Me Now?” campaign???

The leases for those cell towers pay $100s of thousands per month!

So, I’ve been looking for the next broadcasting opportunity…

…and I think I’ve found it.

There is a fast-growing network for low power sensors. It’s ran by a company called Helium.

The network is made up of hot spots that broadcast a Long Wi-Fi signal known as LongFi.

According to Helium’s CEO and Co-Founder, Amir Haleem, the hot spots serve as a bridge that connects your internet to simple sensors that may be up to 30 miles away.

What’s the Network Good For

Typically, sensors that use LongFi cost less than $1 per month to operate. And since they are so affordable, they are being used everywhere to create an Internet of Sensors.

That’s why the geniuses behind the Helium network are trying to encourage people to expand the network.

How Can YOU Make Money

The Helium Company encourages you to purchase and plug in a hot spot by paying you a cryptocurrency called Helium (HNT).

This HNT, which fluctuates in value just like all cryptocurrency, can be converted into US dollars and spent on whatever you’d like.

That’s an awful LOT of passive income from a $500 piece of hardware!

Check out your potential monthly profits by looking up your address at https://explorer.helium.com

I purchased four hot spots to mount at my rentals.

Let’s see if they can generate enough profit to match my rental’s net income.

Then I’ll be able to answer the question: Can this device double your rental profits?